Login
Get a DemoGet Started Free

Keith's attributes his success to cold outreach, using LinkedIn to find prospects, then Seamless to find their exact email, and phone number. Since using Seamless, his life has changed drastically, able to go from telling his wife that she can finally pursue her dream of being a stay-at-home mom as well as having $50K in the bank.

In Sales In 4 Months Using Seamless.AI

From 1 Client Found With Seamless.AI 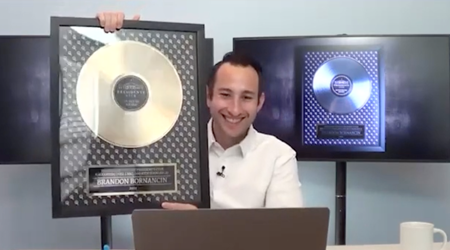 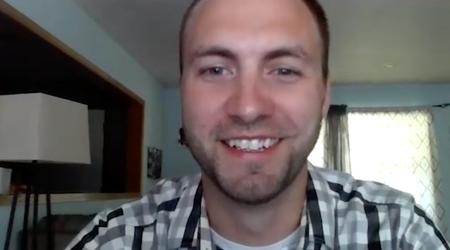 "Seamless is a great tool. Like one of the best lead generator tools in the industry..." 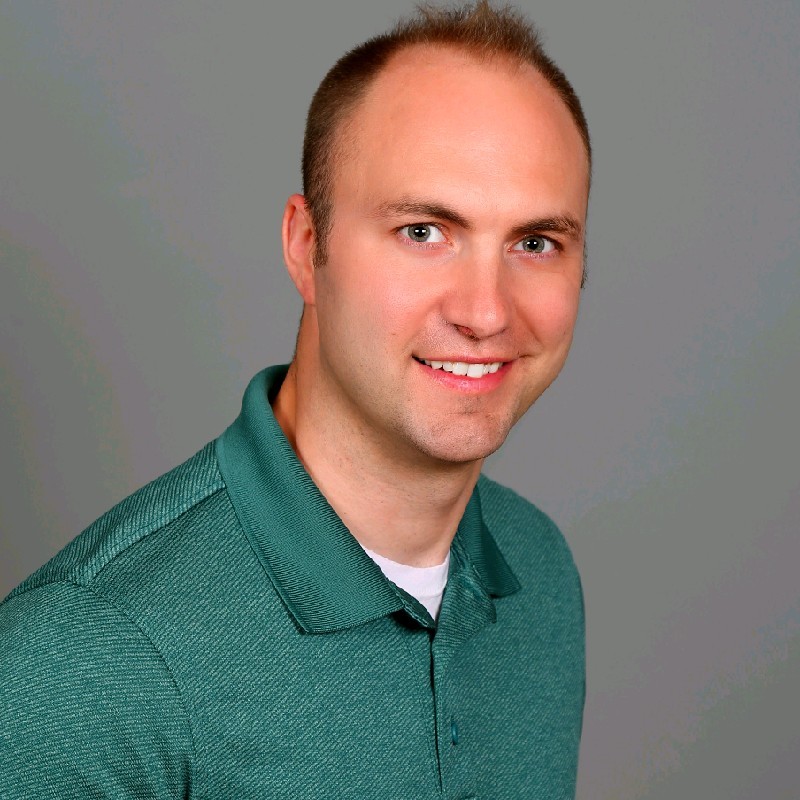 Keith Dawson is an Independent Insurance Consultant at Advantage Group GA where he works with Business Owners and HR Professionals to help them solve challenges of wrestling with a lot on their plate by offering them the best benefits package possible.

Prior to that, he sold individual insurance. At the time he was über confident in his ability in that space, he was really successful. And even made it to President's Club within the first 8 months. Then, his leads dried up. He had to tell his wife that he couldn't support them which was heart-wrenching.

He was also too afraid to call his family and friends.

Then one of his friends, who was a regional director at Advantage Group, told him how to make money selling B2B. Full commissioned.

At the time, he never cold called business owners or sold employee benefits, but he decided to take a leap of faith.

I had never cold called business owners. I didn't know the conversations you would get. And then I think I opened about 15 groups my first six months. And for any agent, that's a great year.

Still, his method of prospecting was inefficient.

He used Dun & Bradstreet and was calling on a lot of small businesses. But there were many instances where he would call and they would answer saying that the person he was looking for had passed away over 10 years ago, so it was tough.

He would have to build a list of 300 companies, and then cross reference the list with Google using a site called Manta for Small Businesses, and also cross-reference it with LinkedIn.

Despite everything, he was still able to write about $100K in new business in his first 8 to 9 months.

Then he then came across Brandon and Seamless when he was looking for some social media influencers to follow. Then in November of 2018, a member of the Seamless team reached out to him and demo'd Seamless to him.

They walked me through the platform and I was like, oh my gosh, this is incredible. And at the time, what popped in my head was: I'm going to be like a secret agent. These people have no idea how I'm getting their information and that's what it felt like for the last 2 years.

So actually a quick story, just this last or a couple of months ago, I walked into a business, found the business owner's name using seamless. I went there, asked for them, we had a meeting and then we closed a $30,000 deal. And after the meeting, she said, I can't tell you the number of people who've walked in here, asked for the business owner, and I tell them, no, the business owner is not here. She's like, it takes so little time to get my name. Um, so I was like, man, just because I took two minutes to find out her name using Seamless, we closed a $30,000 deal.

Within 4 months of using Seamless, he opened up 25 groups, hitting a record high 40 groups in his first year in business. That equated to over $100K in sales for his company.

Then in 2019, he used Seamless almost exclusively and wrote another $200K but only opened up 15 groups.

So I was getting bigger and better deals. And I've got a couple of kids, so I was wasn't grinding as hard as you are. I haven't missed any of my son's kindergarten events, nothing.

He used Seamless to book over 4 to 5 meetings a week which was 2X the amount needed to be successful in the industry.

In the first quarter of 2020, he wrote another $100K which was the hardest quarter in his industry to write business.

His success was attributed to cold outreach, using LinkedIn to find prospects, then Seamless to find exactly who's working what position, as well as their email, and phone number.

Since using Seamless, his life has changed drastically, able to go from telling his wife that she can finally pursue her dream of being a stay-at-home mom as well as having $50K in the bank and not have to worry about whether they're going to have enough.

It has taken a huge burden and responsibility off of his shoulders.

He even gets 6 or 7 hours more every week.

Seamless is a great tool. Like one of the best lead generator tools in the industry, but on top of that, you gotta continually be improving yourself through exercise, diet, listened to podcasts, just put a lot of ton of good information in your brain. And you start to take action towards that. So these are great tools, but you got to sharpen yourself as well. 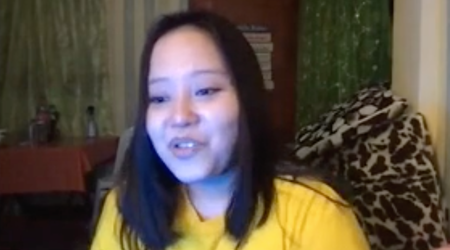 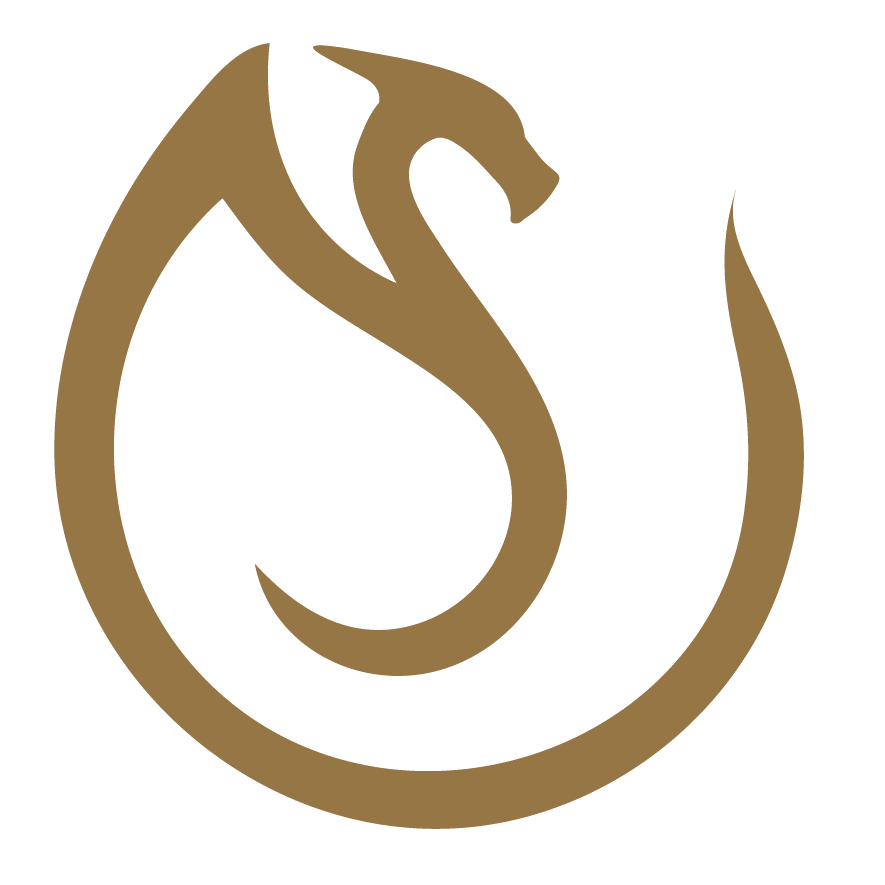 Learn more about
Keyes Coverage: $300K in Sales in 4 Months 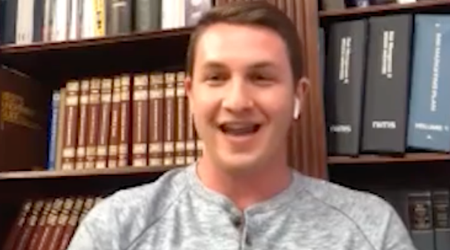 No additional stories in the
Sales
industry right now. Be sure to check out some of our winners in other industries below.
Learn more about
LiveIntent: $30M to $80M in 20 Months

Learn more about
WarnerSI: $12M in Sales in 90 Days

Sorry, no additional President's Club winners are in this industry.

You can still get inspired by winners in other industries. Be sure to check them out.

Start your journey with us